Well, first of all a little update on last night's concert with Ron Hynes. We L-O-V-E-D it. Perfect setting, perfect venue. Nice and small. An old church. What a great singer-songwriter Ron Hynes is. There is so much Canadian talent out there and yet, despite the great songs they have, they remain relatively unknown. We are both guilty of that accusation. We will effort to learn more about them. Ron Hynes is such a story teller and that is the type of music I love. Simple, straightforward. For me, don't complicate it with snazzy back-up music. Just keep it simple. One of the biggest laughs was when, after intermission, he was standing on the little stage and people were still finding their ways to their seats, with fresh cut cake and coffee in hand. He said "Oh, don't worry about me up here.....just tryin' to do a concert!" 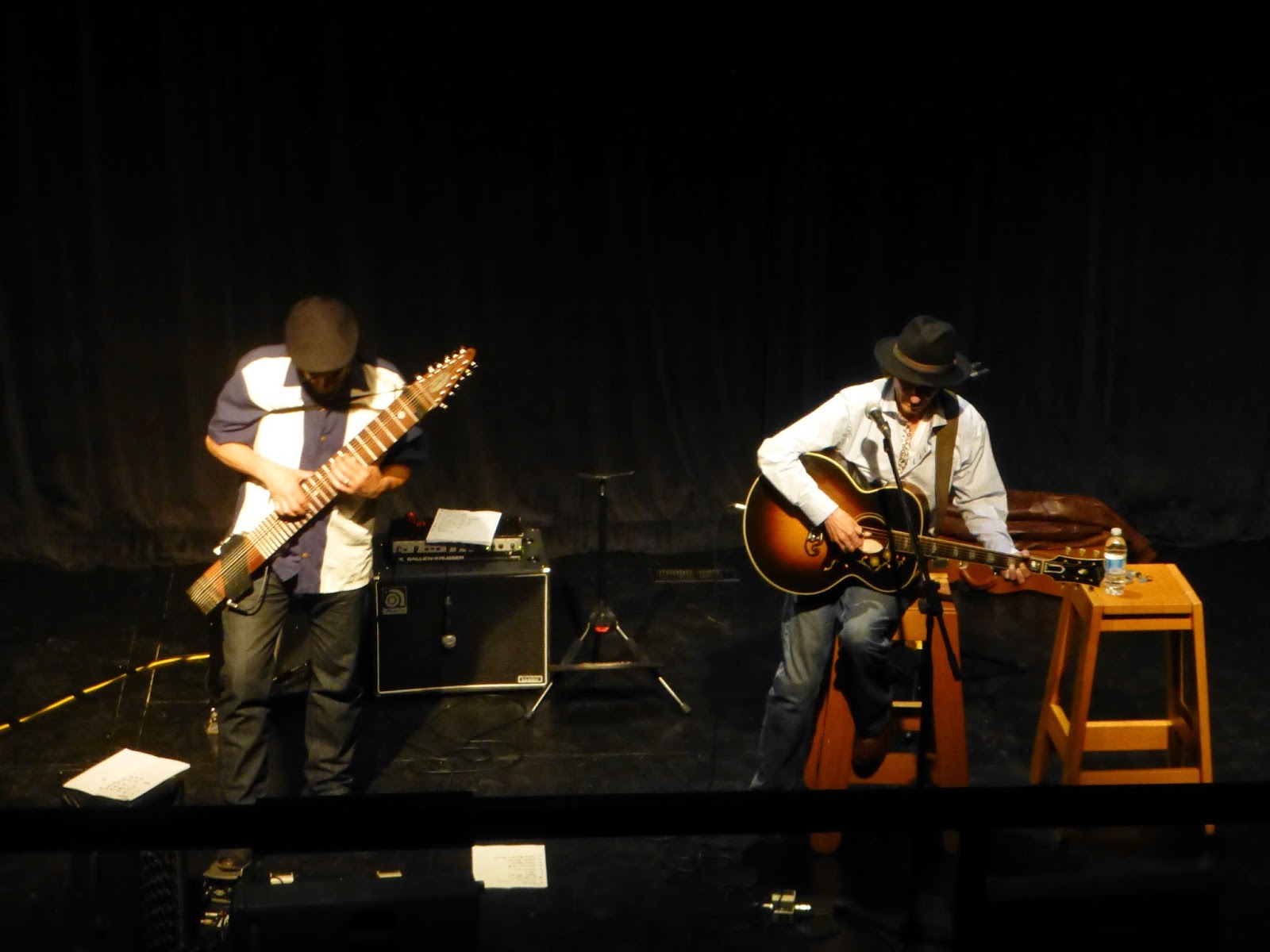 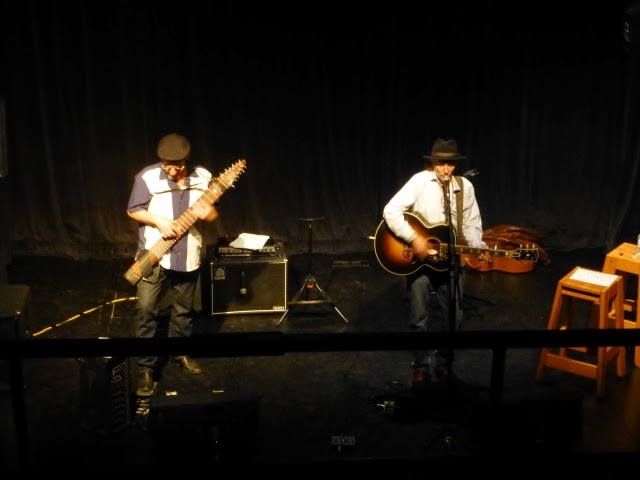 Also, he has a song called Sonny's Dreams. About a fisherman's son. The fisherman
is lost at sea and Sonny spends his whole life taking care of his mom who didn't ever
recover from losing her husband at sea. He had never been more than
100 miles from home and he would go stand on the road.
"....Sonny's dreams can't be real, they're just stories he's read...".
What an opportunity. What a great time with friends......
So today (Saturday) was hang out at the house today and we really enjoyed just chilling out in the sun. Both the guys got to the car washing chores and I got my hair cut. A bit of lunch, a few beers. What a nice day. 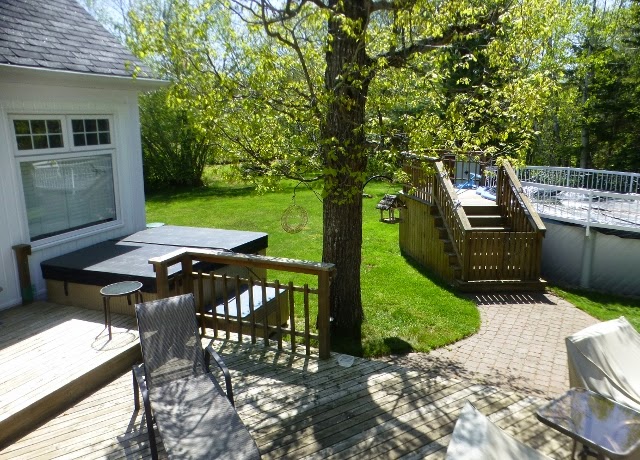 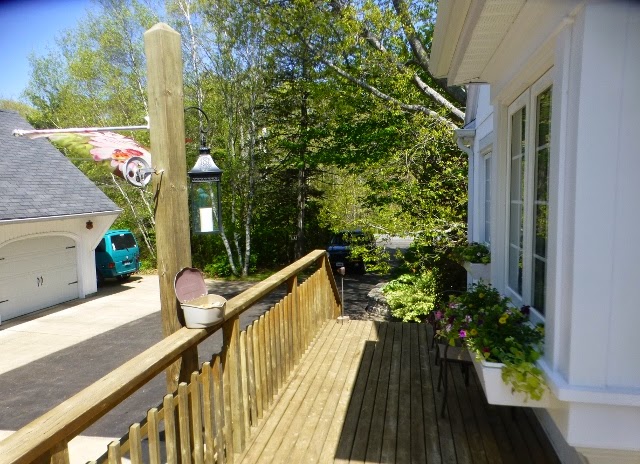 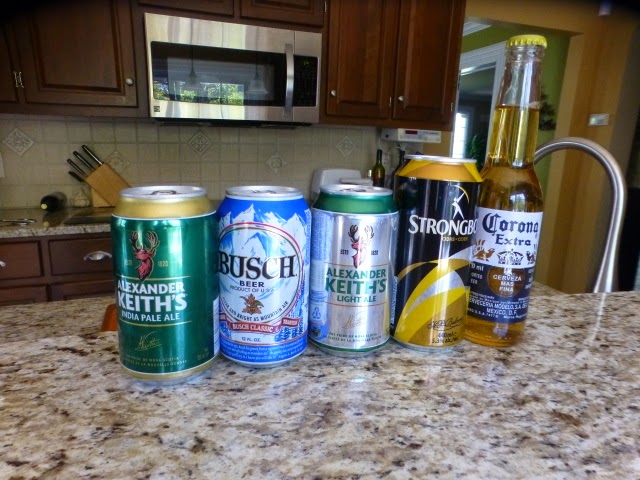 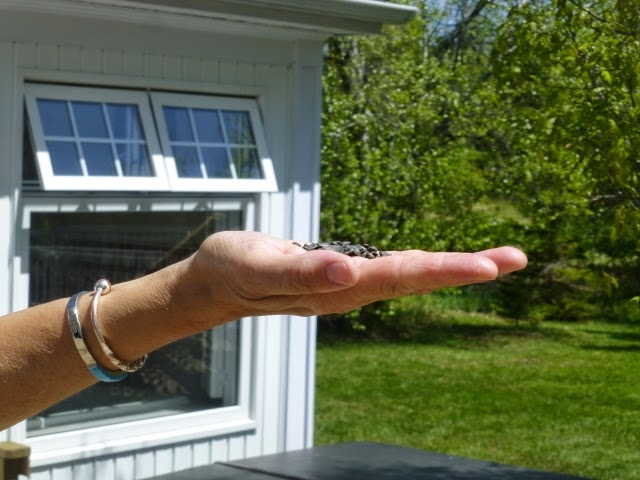 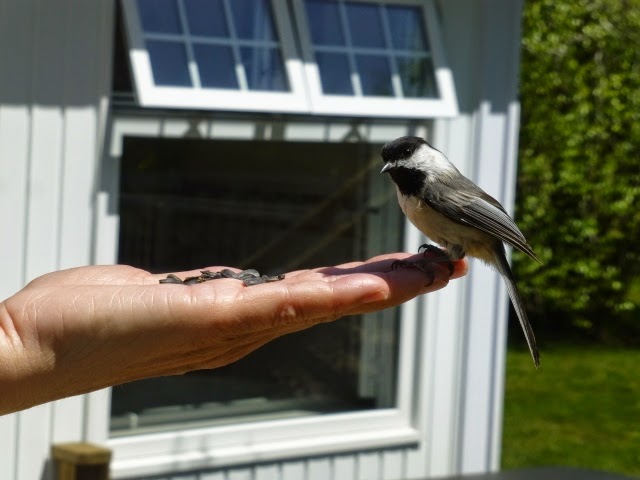 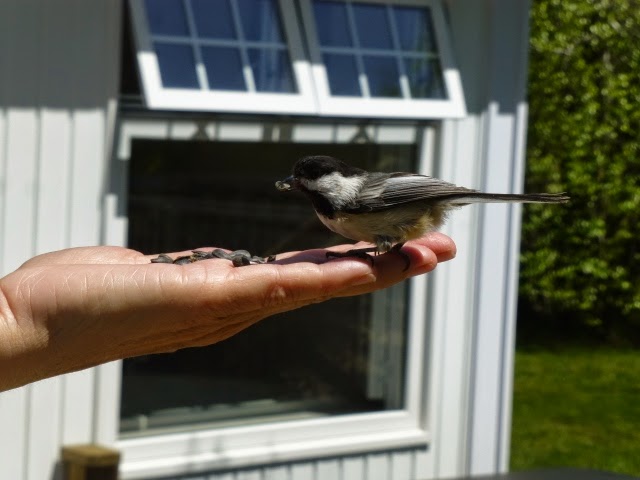 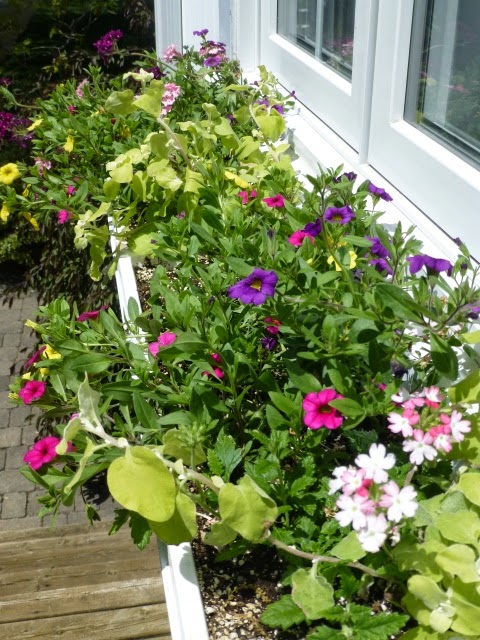 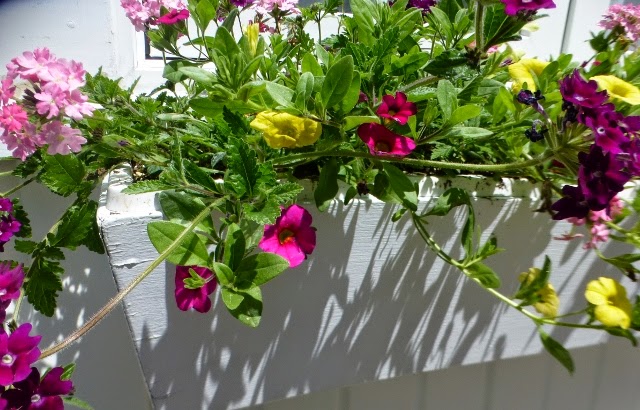 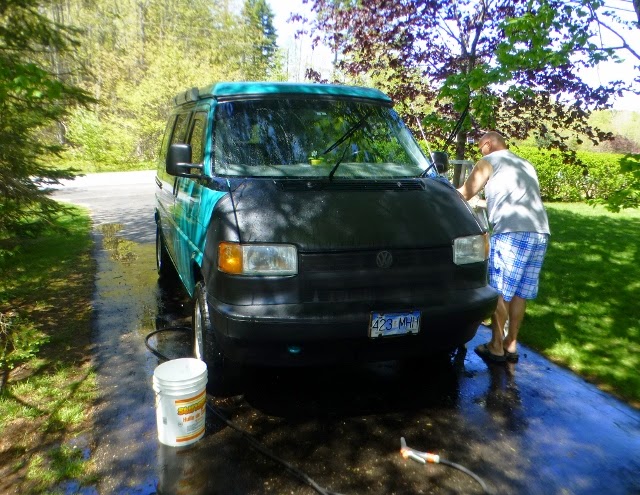 Buffing up Euri for our departure on Sunday. 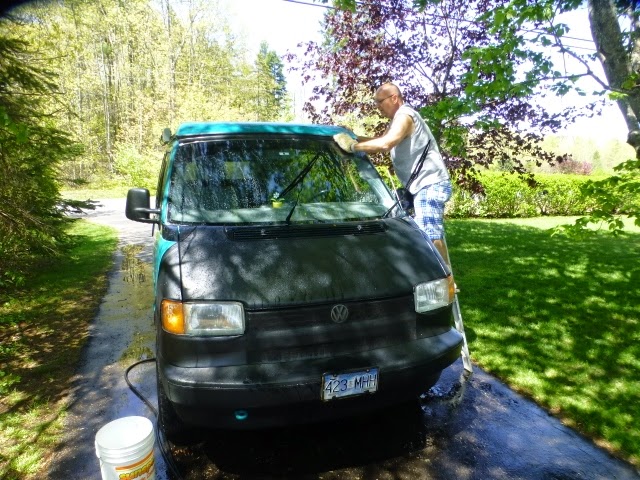 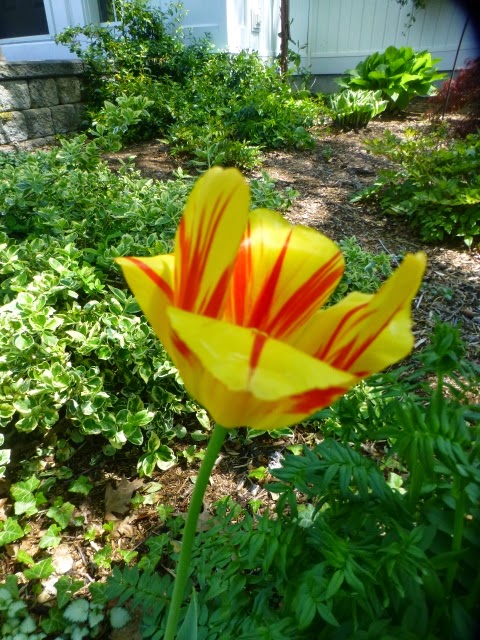 This evening, our last here, we will spend it with our good friends, have some dinner and enjoy the Dave Gunning concert. What a great ending to an amazing visit with Paula and Jerry.....we can't even begin to thank them enough. 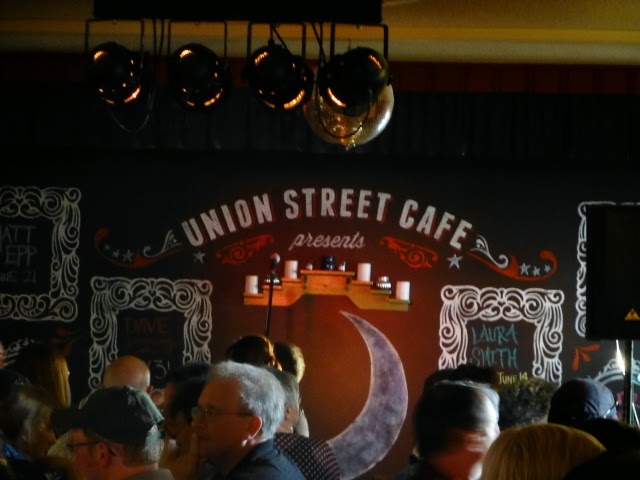 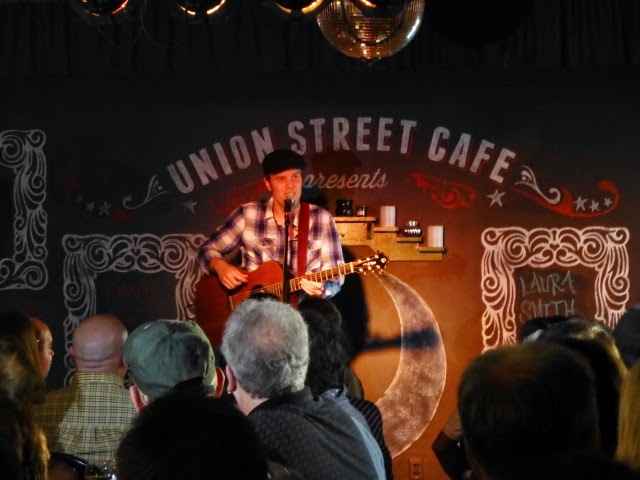 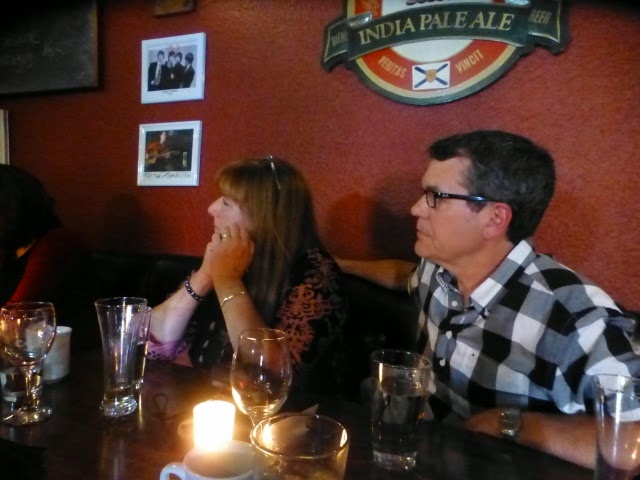 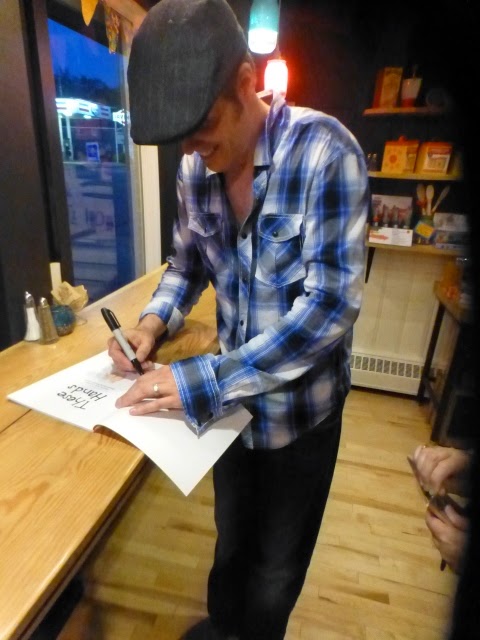 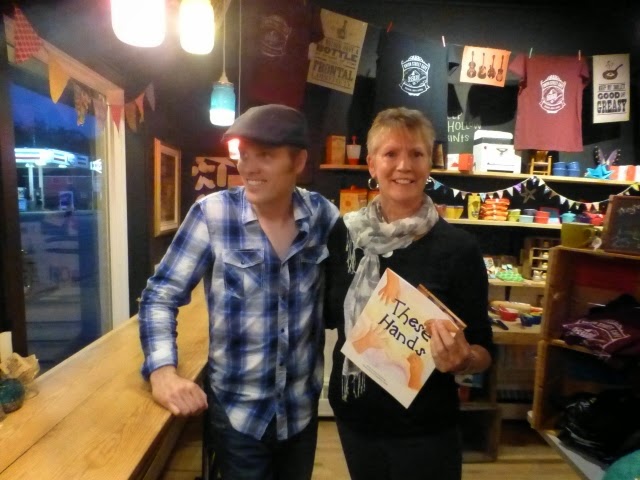 Dave did a nice book signing for "These Hands", his song that
he made into a children's book.....guess who's getting one?
Funny enough he also has a son named Gus!!!!
(.....must be something more interesting happening outside!) 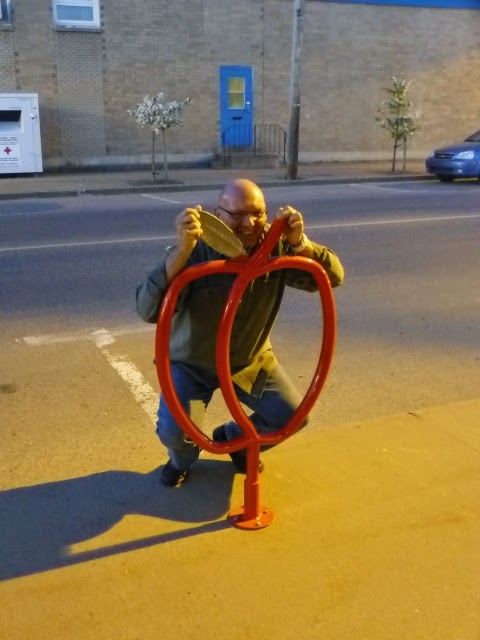 That's what it was - he was watching Doug and the apple!! 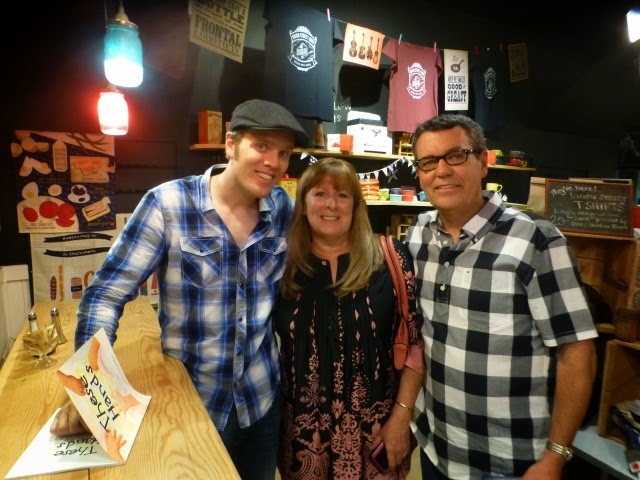 An outstanding concert from a great Nova Scotia native son.
Peace....
Thought for the Day: "What shall I do with these hands of mine. The world could use a hero of the human kind"...From Dave Gunning/George Canyon "These Hands"
Posted by Doug and Nancy at 19:53